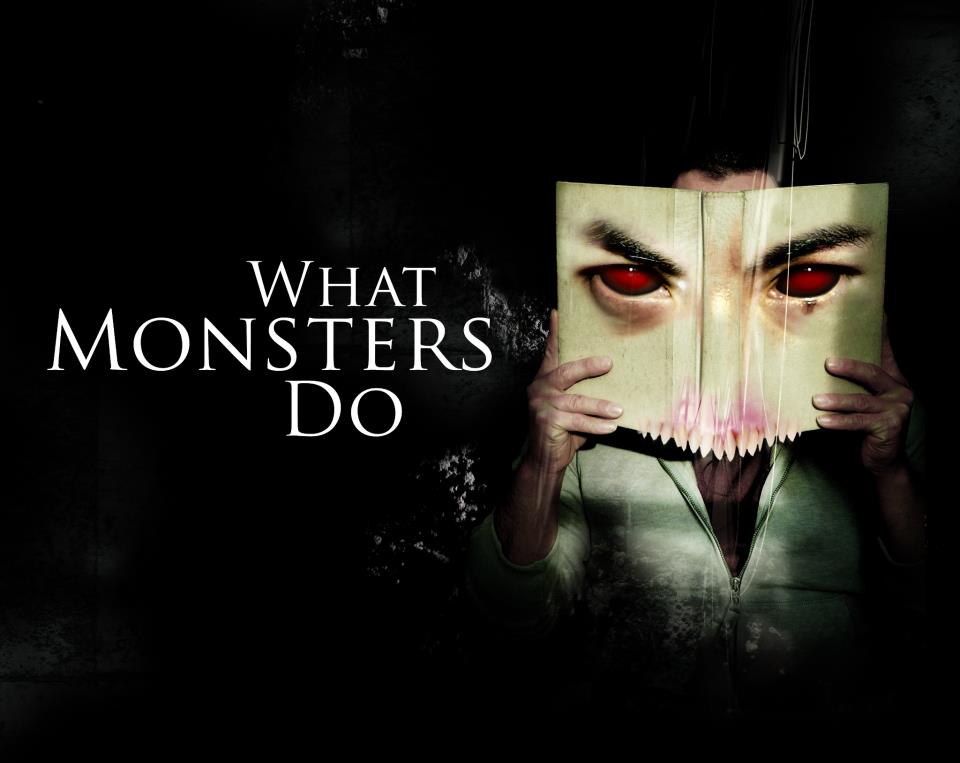 Do You Know "What Monsters Do"? [REVIEW] 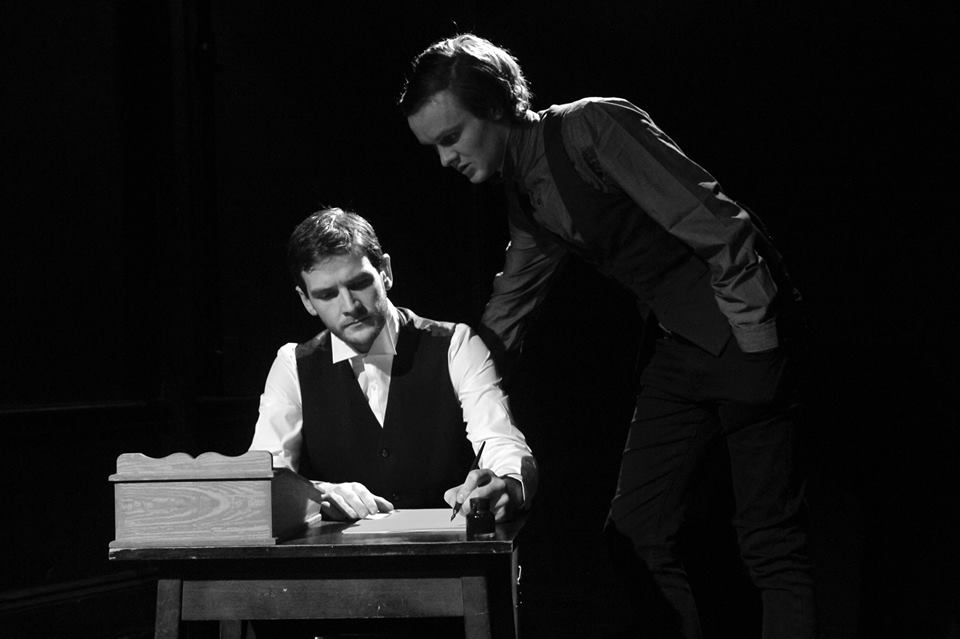 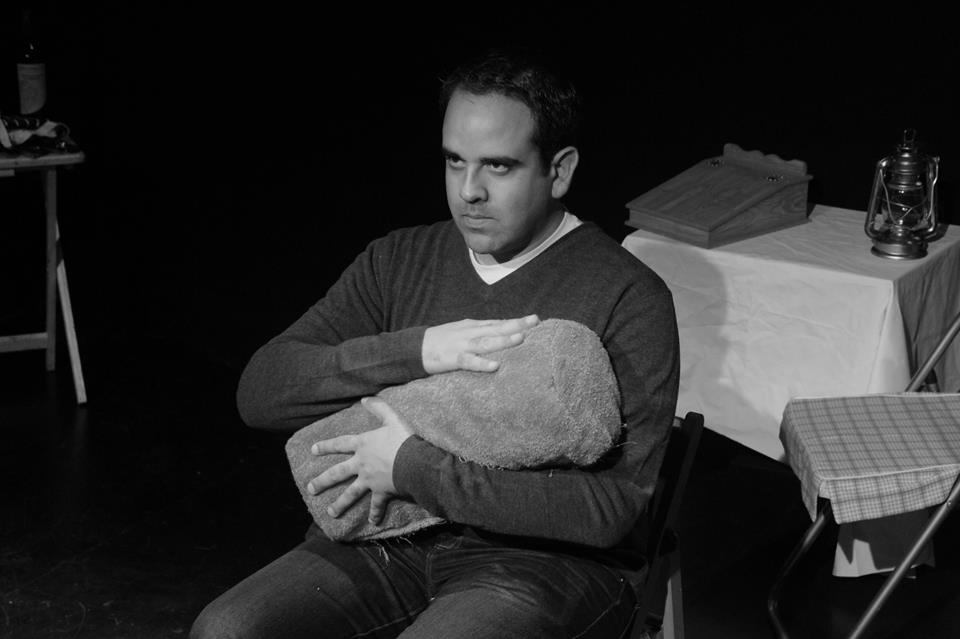