the abcs of death 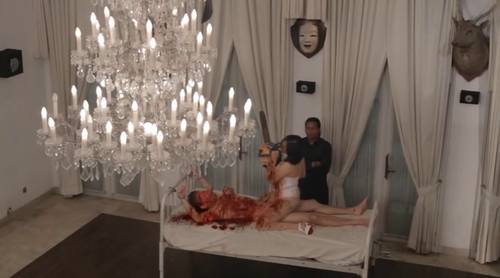 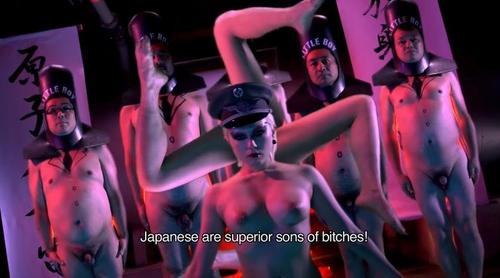