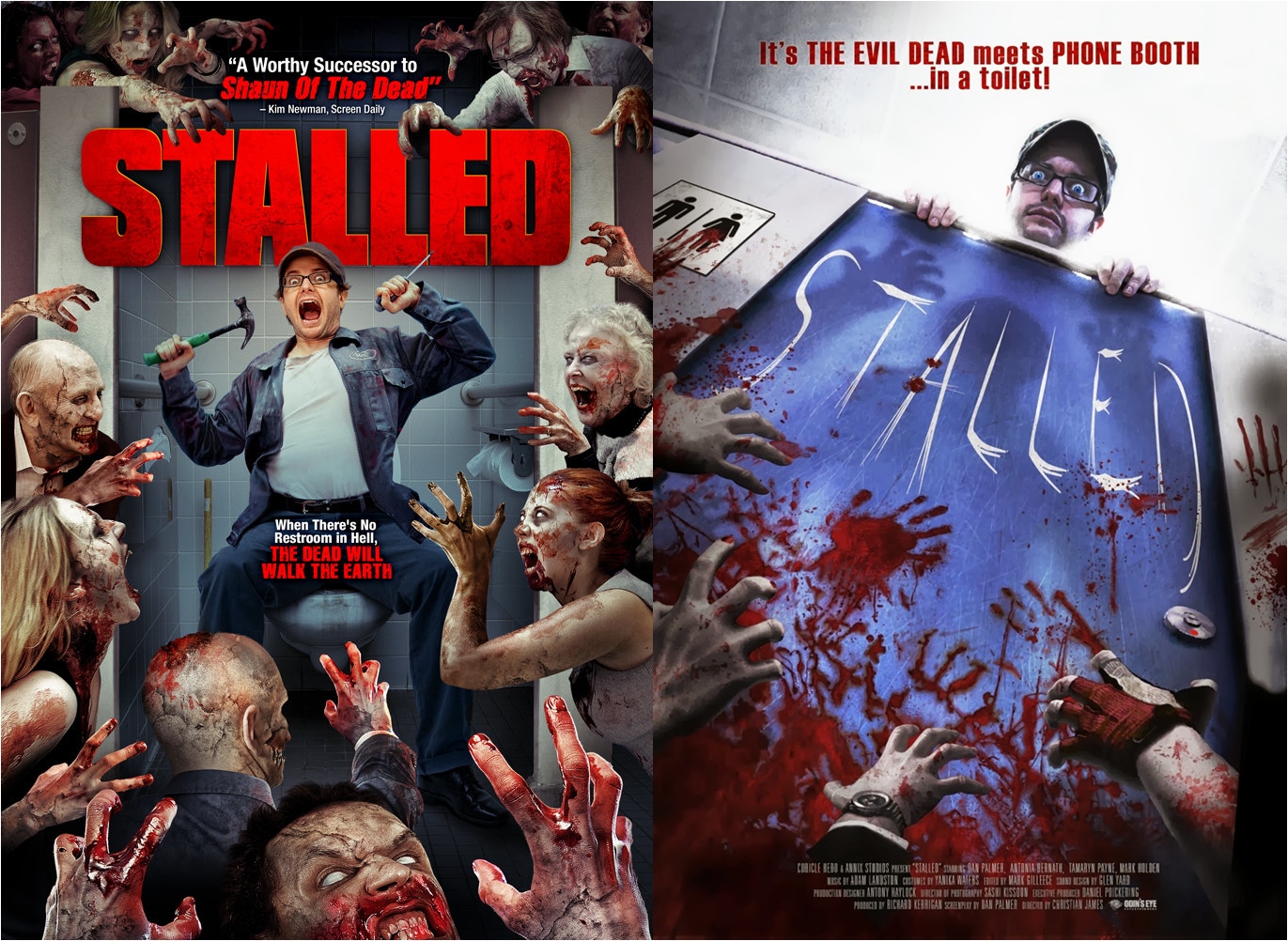 After missing this film at Film4 Frightfest in August, I finally had the chance to see it at the Prince Charles Cinema in London alongside a special Q&A session hosted by Flickering Myth. You can listen to the podcast here. I was really looking forward to seeing this film due to the bizarre setting and hilarious sounding storyline. Films that aren’t afraid to do something a little different always stand out to me, so this was no exception.  A zombie apocalypse in a toilet – well, that pretty much sold it for me! And whoever thought a film set primarily in a toilet stall could be so good?
You’ve every right to be cynical, but personally I thought it was very well done. A considerable amount of effort must’ve gone into the script, in order to keep the audience interested due to the very confined setting. I thought the film’s overall pace was excellent, and delivered the right mix of laughs, scares and even some emotional moments. This is a horror film with heart. High praise must be given to Dan Palmer for both his scriptwriting and his portrayal of the protagonist, W.C. For me, his unnamed character was certainly one I was rooting for throughout the film. Even though he was very miserable at times, his character was relatable; an average, underachieving individual. He’s just a normal guy in a very bizarre situation, which creates a sense of realism, despite the crazy plotline.

The portrayal of the zombies themselves was also good fun; since it was a Christmas party, they’re all dressed up which makes the zombie apocalypse look hilarious. We see all sorts of festive zombies – including a Christmas pudding zombie (a hilarious cameo from comedian Dave Fulton) and a zombie Jesus. W.C comes up with several very intense ways to escape these festive zombies, which are both hilarious and enough to keep you on the edge of your seat. I will endeavour to keep this review as spoiler-free as possible, but I will mention a few of my favourite moments. W.C soon finds out he’s not trapped alone, as two stalls along is one of the women from the office party. The dialogue scenes between the two were very well written, and helped to keep the minimalist setting entertaining. I have seen some reviews that criticised this aspect of the film, but I thought it enhanced it and gave it heart. They build a ‘blind’ friendship, the only image W.C has of her is a drawing on the stall based on her physical appearance. For me, this made his isolation even more intense because the camerawork shows him merely talking to a drawing. 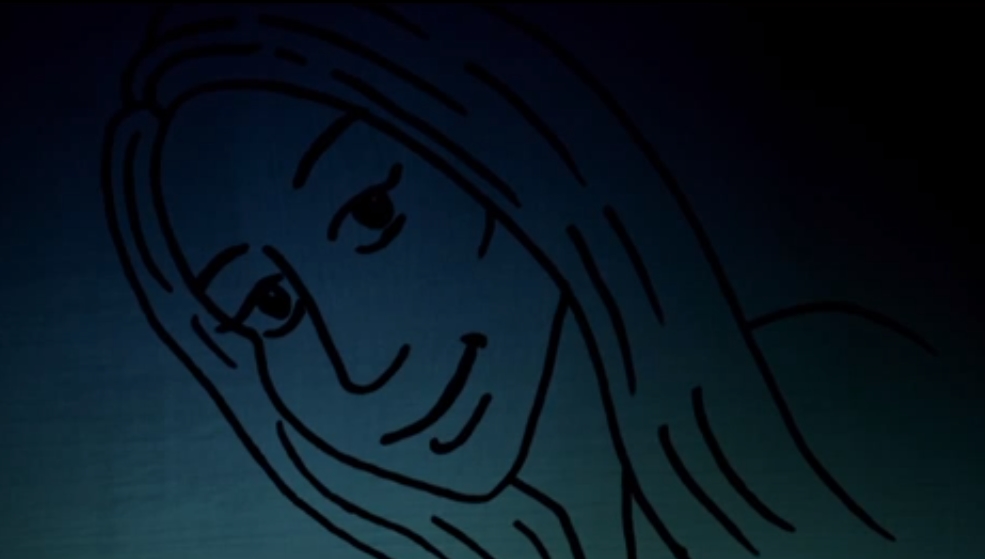 But my ultimate favourite moment is what happens after the office worker throws W.C an ecstasy pill. I won’t ruin it, but it’s one of the funniest things I’ve seen this year. The scene was brilliantly done and I found it to be absolutely hilarious. Watch out for it – I’m sure you’ll react the same way as I did.
As for the Q&A, it was clear that Dan Palmer and Christian James have put their all into this film. It was very informative, funny and overall enjoyable. I look forward to seeing what’s in store next.
This year, why don’t you forget about your traditional Christmas films and give this one a go instead? You won’t be disappointed. If you’re a fan of films like Buried, Phone Booth or the ultimate ‘zom-com’ Shaun of the Dead, this one is for you. 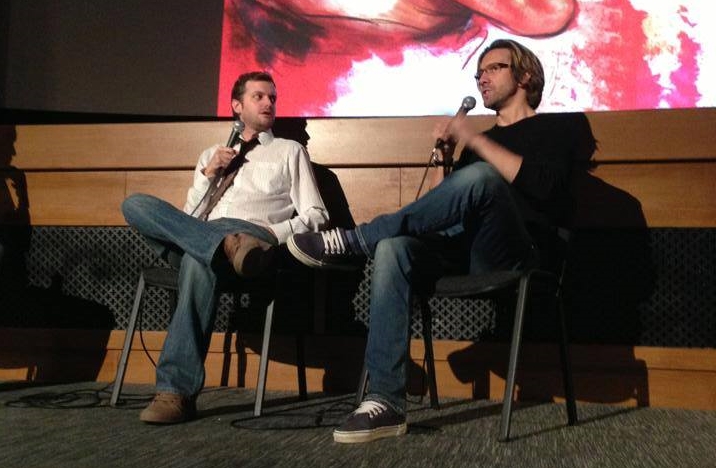