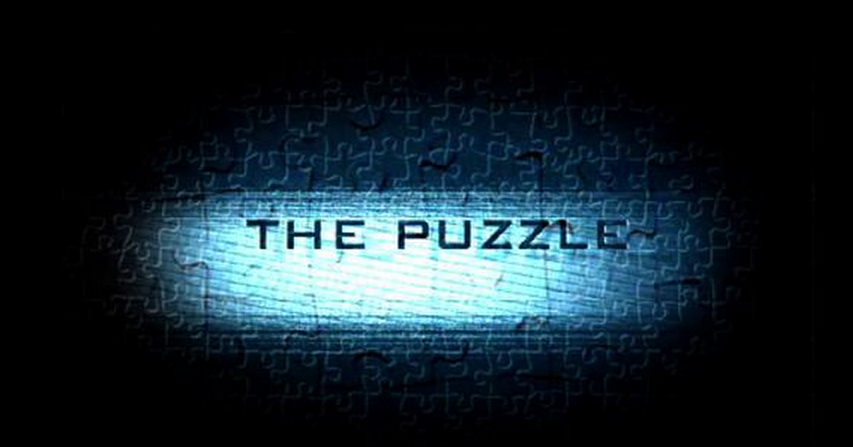 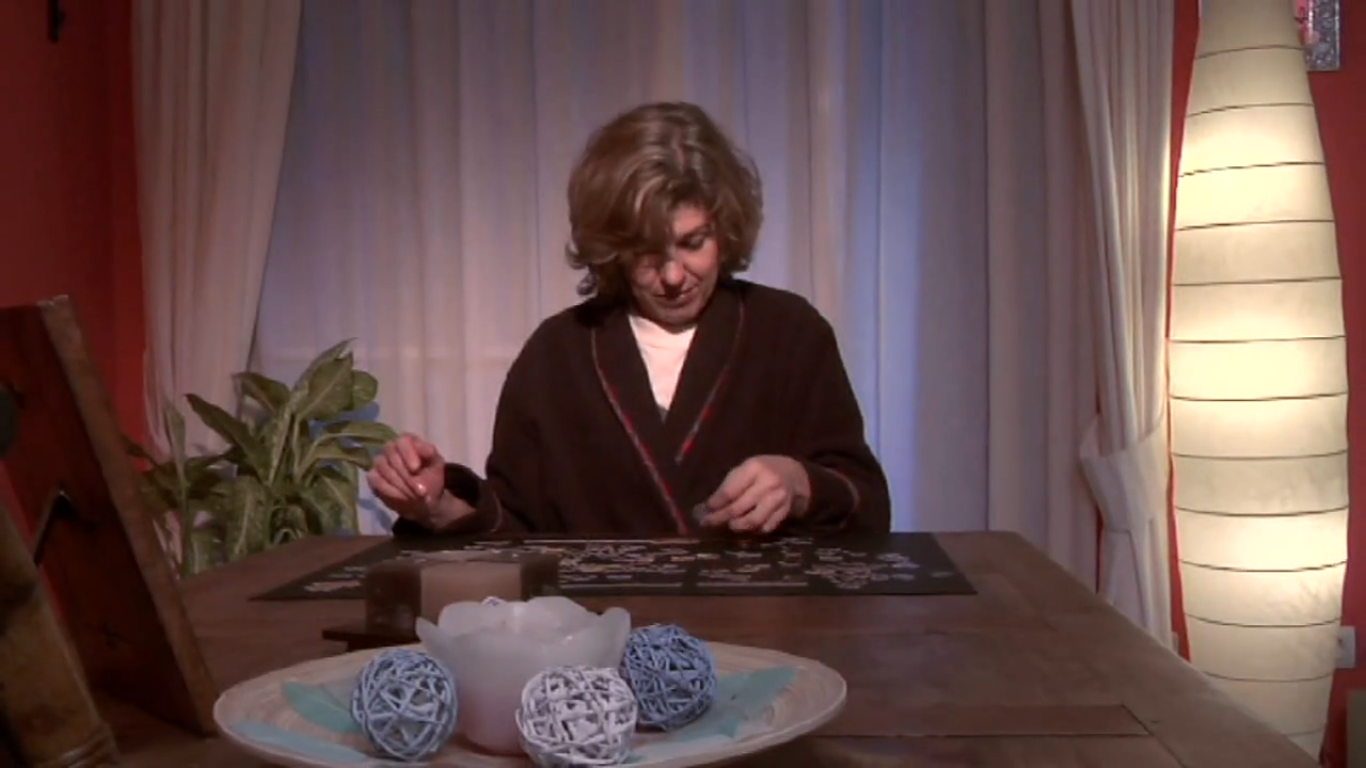 Italian film-maker Davide Melini brings us a five-minute short about a woman that refuses to give money to her son,who has been constantly pressuring her into doing it. It’s a straightforward idea that is evident by the short one-sided conversation that occurs at the beginning of the film. Unfortunately, it didn’t live up to my expectations. I was intrigued by the synopsis of the film, but I was disappointed by the way it was executed.

My first criticism about this film is how swift the phone-call is, accompanied by the unconvincing, slightly cheesy acting of the unnamed mother character (Cachito Noguera). It all seems a little rushed, in a desperate attempt to squeeze everything into its short runtime. Five minutes isn’t long at all, so I think writer/director Davide Melini was setting himself too much of a challenge by restricting the film to such a short amount of time.

However, praise must be given to The Puzzle for its impressive cinematography and editing. For starters: the brief opening credits looked very professional, along with the eerie beat of the accompanying music, which carries on as the shot of the ringing phone comes into view. It helped to foreshadow later events, something you’d typically see in a psychological horror film, so I thought this was very effective.  The camera work of the film was also interesting, and helped to build suspense when it was necessary. The colour scheme cuts very quickly from colour to black and white, as the camera spins around the central character as she desperately tries to solve this puzzle. This made me feel very uneasy, and helped to symbolise the frustration of the mother. Very impressive work. In addition, the low-key lighting of the mother’s flat made it look very creepy indeed; it wasn’t a welcoming home in the slightest.

The film’s ending is somewhat unique, but I personally felt that I knew what was coming. And I was right. The build up of tension in the middle of the short keeps you on edge, but it seems that the climax of the film isn’t effective enough to make up for all the tense aspects of the film. I’m not going to ruin the ending for you, but you can probably guess what happens. To find out if you’re right or not, go and watch it. But you’ll most likely be very disappointed with the way it turned out.