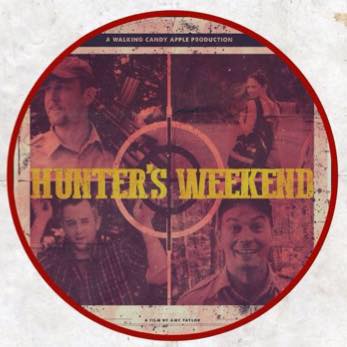 
The film also includes Stefan Kumor as the smarmy Orlando, whose antagonistic relationship with chief ranger Lyle is best exemplified in his remark: “Sure, I give him a hard time, but it’s just because I hate him… deeply.” Emaline Williams plays Katy, a weekender at the park whose presence amps up the friction between Lyle and Orlando, and support cast is rounded out by David Lawrence, whose unsettlingly charming Eric is an absolute delight.