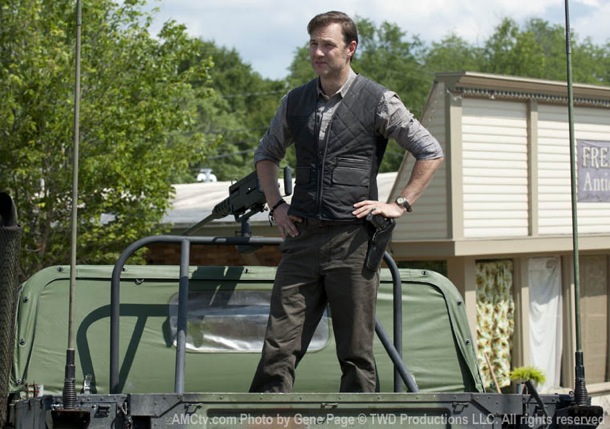 The twists and turns. Well. I don’t quite know yet how I feel about tonight’s episode, but it was intense. For some more than others. So here we go: if you don’t want to read what happened, back away now. Detailed spoilers lie ahead! 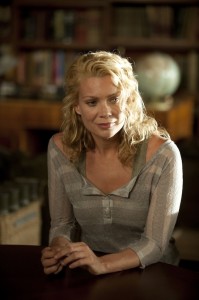