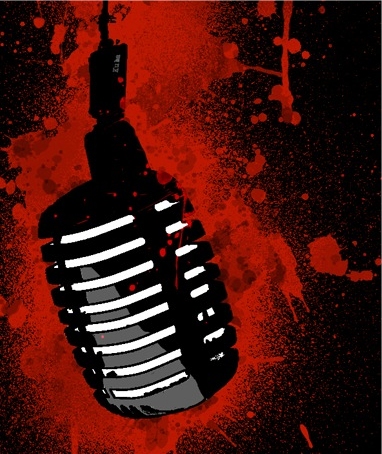 Some time ago, we began recording collaborative podcasts with Saturday Morning Pajamas, focusing mostly on horror selections as we fancy ourselves something like experts. During the podcasts, we review and discuss some of our favorite [and less than favorite] films and bring audiences some fun trivia and behind the scenes information along the way. Please check out the horror-centric podcasts listed below and keep an eye out for more to come! 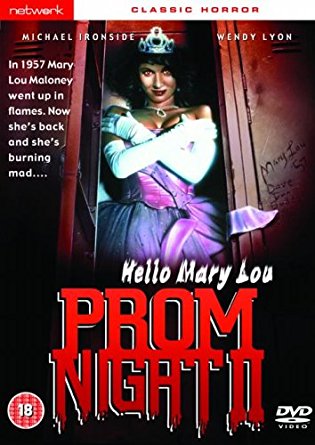 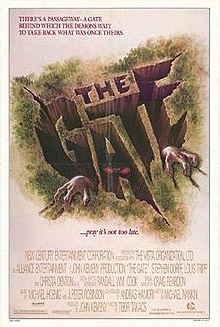 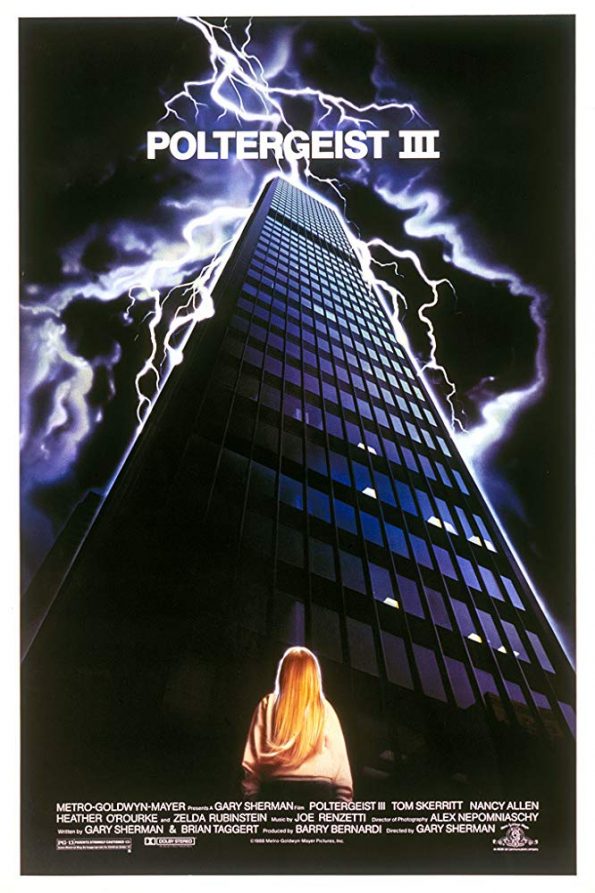 
We have many more collaborations with SMPJ for the future, including redux reviews of IT: Chapter 1 and Hansel and Gretel: Witch Hunters!