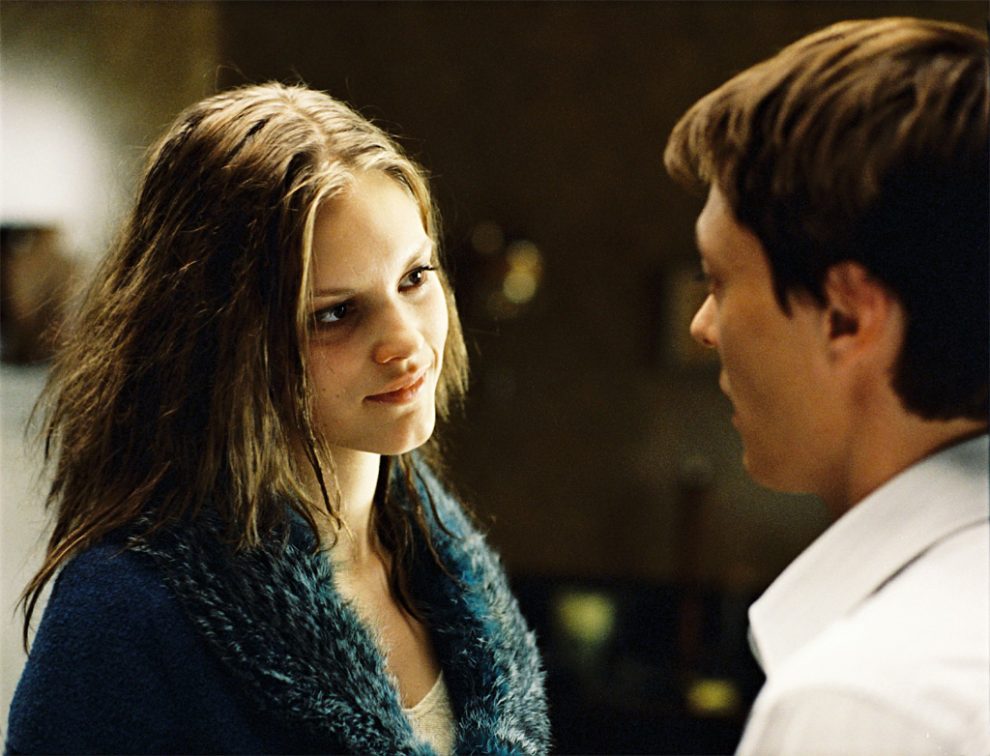 Things just aren’t shaping up too well for John (Kristoffer Joner) lately.  His girlfriend has left him, and apparently already moved on to a new relationship.  Worse still, she seems to have developed some fear of being alone with him.  On top of this drama, the two weird women next door just won’t leave him alone.
Julia Schacht and Cecilie A. Mosli star as neighbors Kim and Anne respectively, who live in a large flat next door to John.  Invited in on the pretext of moving a large piece of furniture, John soon finds himself pulled into the strange, twisted world that exists next door.
There is just not enough to be said about the atmosphere of this film.  The music, the settings, even the camera angles are all set up perfectly to capture the strange, almost claustrophobic feel of the movie.  The large high-ceilinged rooms of the apartment next door are made to seem small, the wide spaces somehow closed in tight.  Confusion and uncertainty permeate nearly every scene.  It is a cat and mouse game, and John is the prey.  Again enticed into the apartment next door, this time with the guise of watching over the supposedly agoraphobic Kim, John finds himself running a gauntlet of cluttered rooms and winding hallways that portray a carnival funhouse effect, in search of a way out.
While the atmosphere is certainly well played, the rest of the film leaves much to be desired.  Confusion can add much to a plot when done correctly, but there is a lot to Next Door that is just plain weird.  The film plays at eroticism, but couples it with such disgusting violence that the effect either ploy would have on the viewer is lost.  The film hints at voyeurism, but to such a heinous degree that the whole thing comes off as more disturbing than anything else – even more so than would be expected from a decent horror or suspense film.
All that is left throughout is the feeling that something just is not right here.  John slips so easily from memories of his ex, Ingrid (Anna Bache-Wiig), into reality that it can be difficult to tell what is actually happening and what is not.  This is a credit to some films, but unfortunately, Next Door is not one of them.
As far as gore and violence go, Next Door ranks high in both arenas.  Blood spatter is an almost constant part of the scenery following the first half hour, and a particularly vicious death scene seems not only terribly realistic but rather horrific considering the circumstance.
The twist-ending becomes fairly predictable and even the slightly manic, slightly brilliant performances of the ladies next door — Julia Schacht in particular– aren’t enough so save its early revelation, but it still delivers a punch.  Overall?  Worth watching; while the sexual violence is a definite turn-off for most, those who stick it through to the end will find that it comes full circle.
Note: This review was written immediately after viewing the film. In later thinking about it, my views seemed to change, as though it would deserve either a second viewing or just time to think it over. It definitely left a lot of questions to be played over in the mind and seems far more cerebral than one would have guessed. 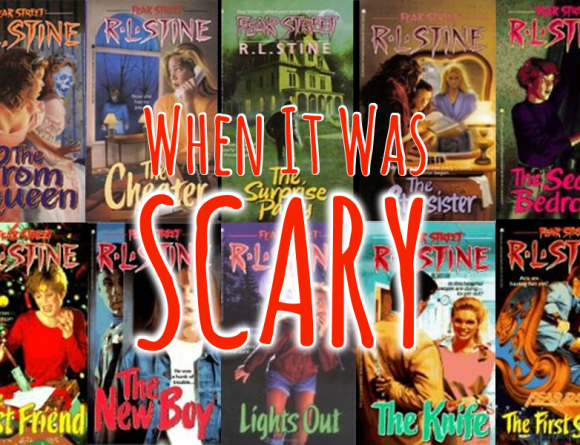 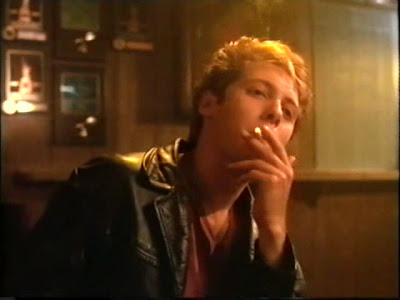 "Jack's Back"… But Not For Good [REVIEW] 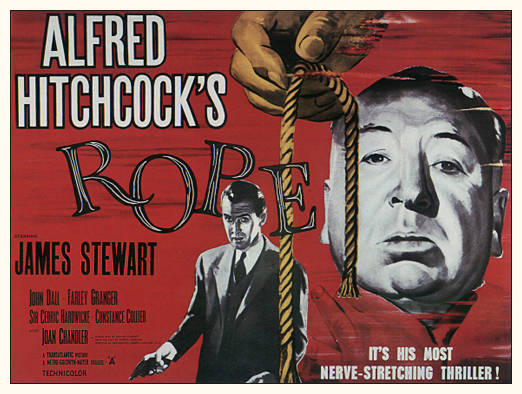