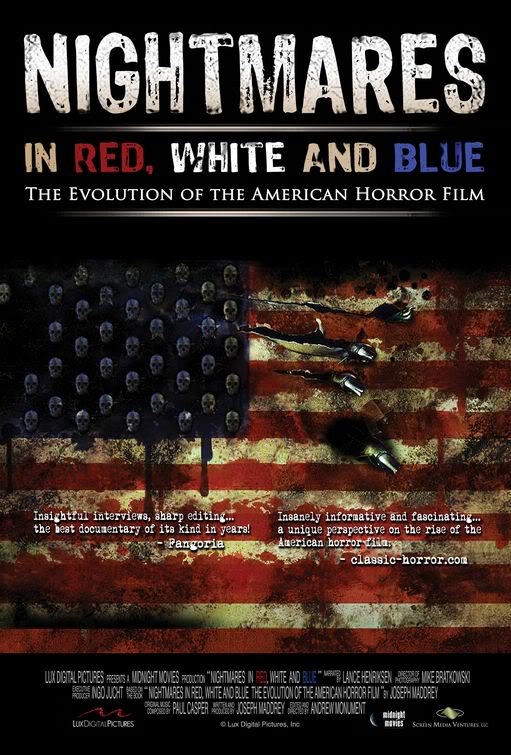 There are many kinds of horror fans: there are those who are in it for the gore and violence, those who are in it for the all too often flashes of bare skin, and even those who are simply in it for a good scare, and there’s really nothing wrong with any of those impulses. Perhaps more rare, however, are those who are interested in horror not just for what is portrayed on the screen, but also the behind the scenes machinations that went into writing and putting to film the macabre scenes we all love so well. The 2009 documentary “Nightmares in Red, White and Blue: The Evolution of the American Horror Film” will most likely appeal most to that last sort of horror fan. 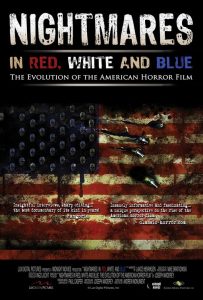 With voiceovers provided by everyone’s favorite former android, Lance Henriksen, Nightmares in Red, White and Blue takes a hard look at the way American horror films evolved against a backdrop of changing political currents and cultural sensibilities over the years. The documentary attempts to draw a line connecting the way the thought consensus and daily lives of average Americans affected what was put to screen: as what we held most frightening shifted and changed, so did the films produced to frighten us. 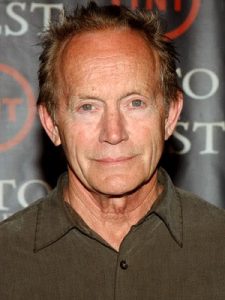 The documentary features interviews with horror greats George Romero, John Carpenter, Larry Cohen, Mick Garris, Roger Corman, and many many more, each offering their own unique perspective in the context of their own canon of work as well as their personal favorite films. Apart from the immediate connectivity to American history, Nightmares offers a brief but enthusiastic rundown of the chronological history of horror films in America, giving even a novice horror fan a full taste of what the genre has to offer.

This documentary is perhaps not for everyone; there are many who would just as gladly blot out the social and historic connotations of any given film in favor of an escape into the fantasy world it gives. However, for anyone who has made the argument to disdaining non-horror-fans that there’s more than just blood and guts to the genre, this is the perfect documentary for you. Take this opportunity to explore the fascinating and often frightening real-world counterparts of what frightens us on the silver screen; you won’t be sorry.