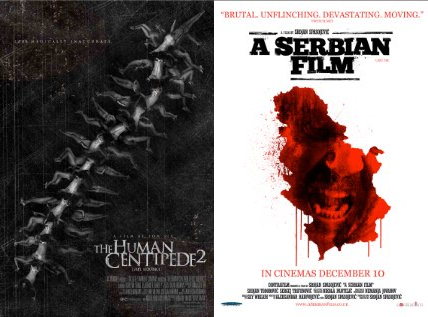 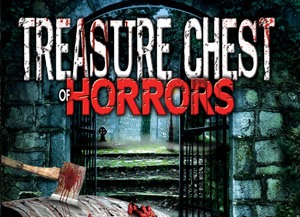 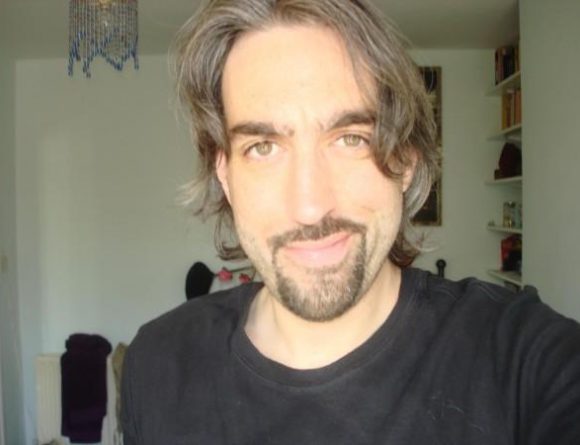 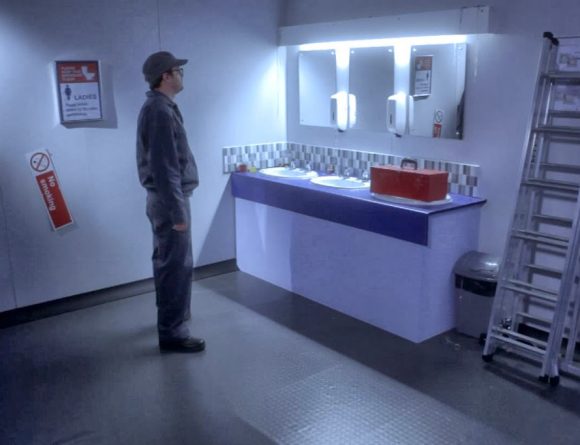 Blood, Boobs and Toilets, an Interview with STALLED's Dan Palmer