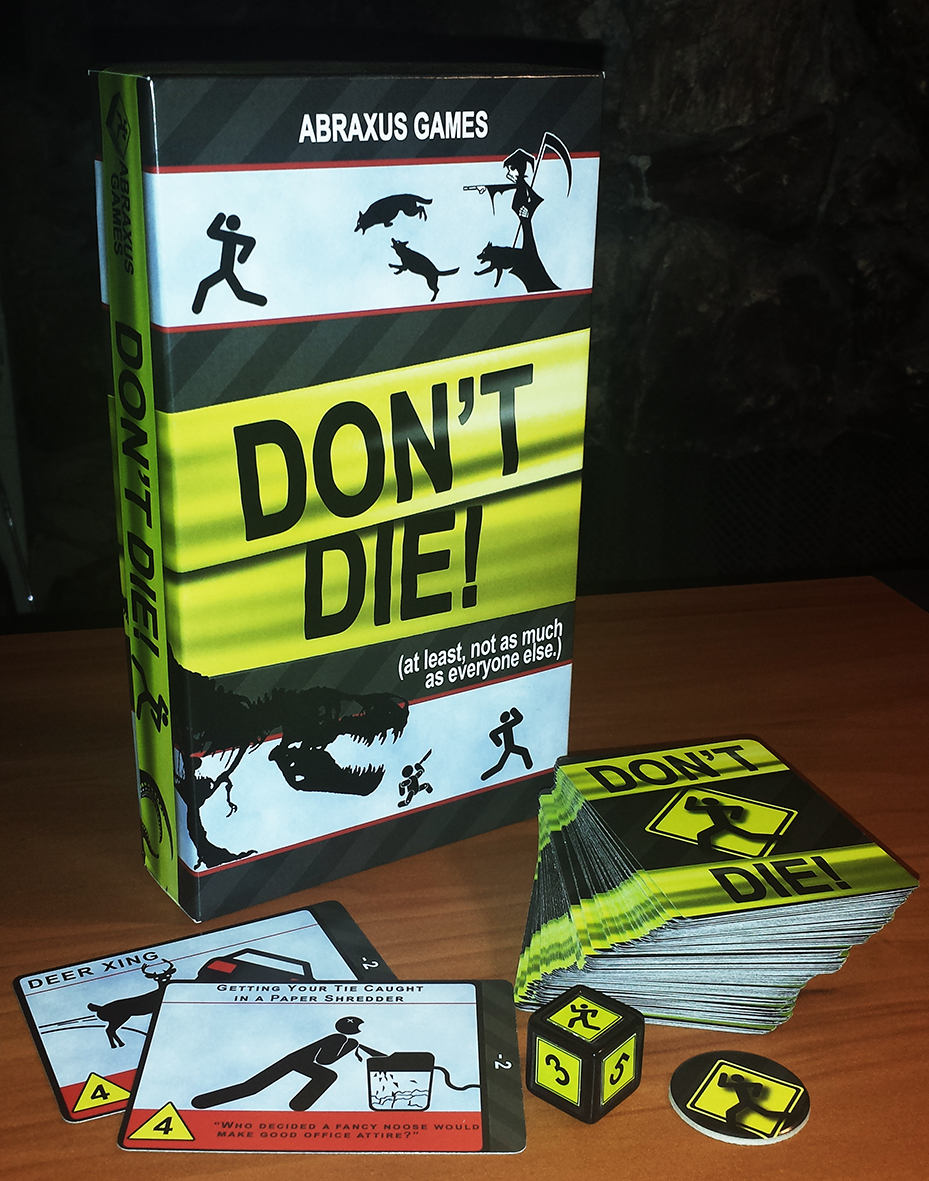 Crowd funding, the latest addition to helping indie startups bring their products and ideas you the consumer, has had its ups and downs.  With the advent of Indiegogo.com, GoFundMe.com and of course Kickstarter.com, the average person with an average income can by all rights feel part of a new film, novel, graphic novel, tabletop game, and many other projects, without a large scale investment of money or time.  The down side of a crowded funded effort is that if it’s a hit, you don’t get investment credit outside of what your perk granted you, and if it does not work out, though you don’t always get charged for an unmet goal, you are not always guaranteed a successful return if something happens further down the line. 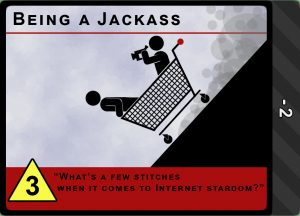 One particular crowd funded effort I would like to talk about is brought to us by an Oregon gaming company named Abraxus Games.  Along with the game they  would like you to fund in Kickstarter.com, they have two other games in development with a tentative 2016 release date.  Right now they would like to capture the wave of successfully funded games with “Don’t Die,” a card-based game where the object is simple: die less than the other players.  A simple enough concept with elements of a few other popular games mixed in makes “Don’t Die” look and feel familiar to other games in play style and humor.  Like the popular Oatmeal.com crowd funded game “Exploding Kittens,” the drawings on each card are relatively simple and funny — who doesn’t want to die by a zombie attack, or drinking your cult’s Kool-Aid (both real cards)?   The game play is speed, strategy, and luck based card game, not relying heavily on any one style but using all three to keep the game going.  Not actually having the game in my possession (because they haven’t shipped any yet) this is all based on my knowledge of games and what information they have released through their Kickstarter campaign and their website. With that said, I will lay out the basic game play. 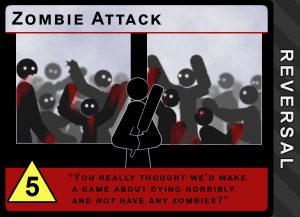 Per their funding page, you are dealt a hand, you draw a card expecting to try and avoid death and you can succeed or die. First to ten deaths loses, and the player with the least amount of deaths wins.  This basic game play is quite similar to “Exploding Kittens”, with the exception of collecting deaths.  Since you want to avoid deaths, there are cards that will deflect them, such as a pass to another player or skip; on the other hand, sudden death cards cannot be avoided.  If you cannot pass, skip, or die suddenly, the playing deck will have cards to give you boosting powers, very much like one of my favorite games by Steve Jackson, “Munchkin.”  Once you have all your power ups, you roll a die to get a high enough score to beat the number on the death card, but wait… Before you roll, your fellow players can boost the score of the death in order to screw you and help themselves.  From the sound of things, “Don’t Die” sounds like a great casual game for game night or a buffer game in a tabletop marathon.  It also bridges the gaps between gamers’ taste; deaths go from sci-fi themed, to horror, to just stupid and funny. Serious gamers will appreciate the mental break aspect of “Don’t Die” and casual gamers will like the humor and ease of play.
“Don’t Die” is not like the most original concept for a game nor is it the only game of its kind, but it really doesn’t have to be.  Just because the game looks and feels like another game does not keep it from improving the market of games, and it can be just as good if not better than others in its class.  If you ever wanted to crowd fund a game, this is one to try.  The time is short on this one and they are about $10,000 short of their goal that ends November 7th 2015.  This campaign is hosted on Kickstarter, whose platform is so that if the goal is not met, you will not be charged, but you will not receive any of the perks.  So invest wisely; I personally plan on an investment and I will cross my fingers that the game ships by February 2016.
Be sure to check out: Abraxus games // Don’t Die Kickstarter

The views and opinions expressed in this article are those of the authors and do not necessarily reflect the official policy or position of Bloody-Mess.net or any of its other staffers. Readers who choose to take part in the Kickstarter campaign for Don’t Die do so at their own risk. Bloody-Mess.net is not responsible for any damages to person, property, or reputation, or any loss of monies associated with this campaign.