The Retaliators (2022): A Step Beyond Revenge

The Retaliators is not your typical revenge fantasy.

When Pastor Bishop (Michael Lombardi) loses his daughter to a violent death at the hands of an unknown assailant, his long held need to turn the other cheek quickly disappears, and he embarks on a quest to bring her killer to justice on his own. His need for revenge coincides with that of a drug-running gang on a warpath to avenge one of their own, leading both Bishop and members of the gang to discover a truly twisted secret far worse than anyone could have imagined.

To be honest, the whole horror-revenge genre has never been much for my personal palate, but the seamless blend of true body-horror, ultra action-violence, and a dual quest for revenge with themes of both redemption and vengeance in this film is a refreshing take on a somewhat tired plot. There is a little bit of a tired genre cliche – the cop who loses his pregnant wife to a recently paroled convict he had helped put away – but it falls well in line with the idea of Bishop’s fall from grace, leaving an opening for the cop, Jed (Marc Menchaca), to further drag him into temptation in giving in to his baser instincts.

Lombardi gives a fantastic performance as a kindhearted, god-fearing man who quickly descends into darkness upon learning of the violent end that his daughter, Sarah (Katie Kelly), met as a victim of pure happenstance at the hand of the delightfully deviant Ram (Joseph Gatt). The use of color and light in the film to show Bishop’s unraveling – going from a man dressed in white, standing in the light of his daughter’s bedroom as he prays to a man dressed in shadow with a hollowed-eye look on his face, helps carry the viewer along on his journey and drive home his need to see it through. This imagery is repeated and reversed later in the film to a poignant degree.

Without giving too much away, it’s interesting to see the juxtaposition of good versus evil shown in shades of grey, particularly in a genre where we typically see these lines quickly drawn. What is the nature of true revenge? Can it go too far? Is mercy deserved or earned? The Retaliators  ask far more questions than it answers, leaving viewers with a lot to think about in a horror subgenre that rarely reaches such cerebral heights. This paradox is delightfully played out on screen, both by Lombardi and Menchaca.

Another standout aspect of the film is the fantastic soundtrack, featuring Papa Roach, Five Finger Death Punch, From Ashes to New, Bad Wolves, Tommy Lee, and many, many more. I can honestly say that it’s been a long while since I found myself so enjoying the music backing to any horror film outside of an original score. Do we get an album, you ask? We need an album, and we’re getting one. In the meantime, producers have assembled a YouTube playlist of all of the featured music, which is definitely worth your time.

The film also features a range of appearances, from cameos to major roles, of many of the soundtrack’s stand-out performers, with Papa Roach’s Jacoby Shaddix playing a pivotal role. Rock has always seemed to go hand in hand with great horror, and The Retaliators uses that much to its advantage.

Also? +10 points for inventive use of a woodchipper. Rad. 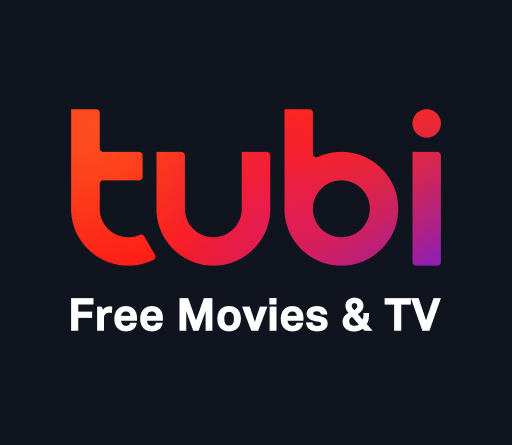 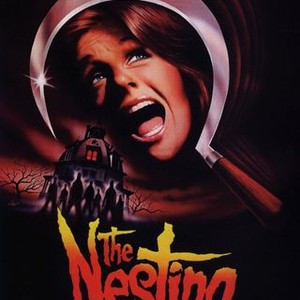 The Murder of Adrian Mellon