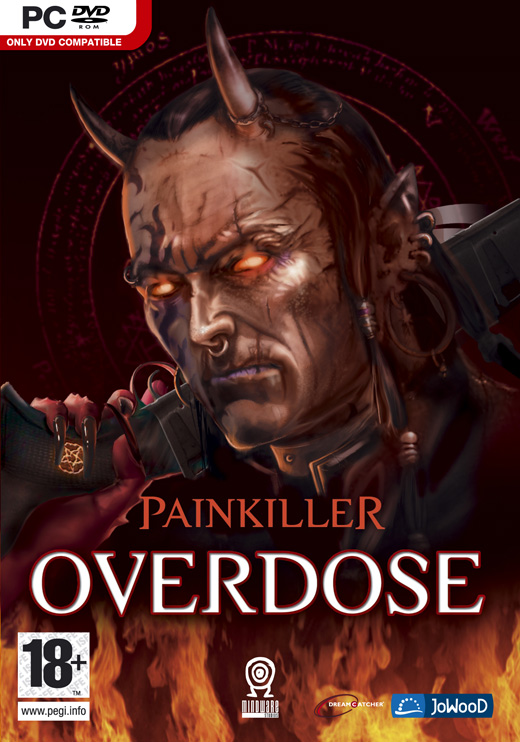 Is 'Painkiller:Overdose' A Good Fix, Or Is It Too Much? [REVIEW]