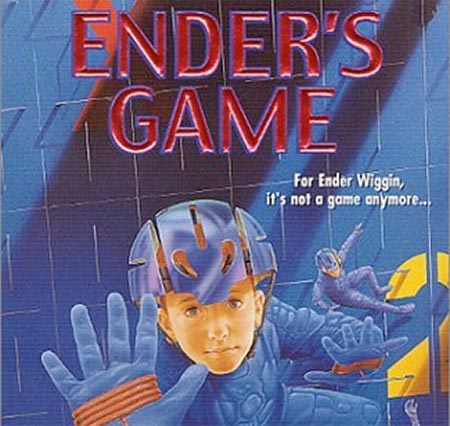 Award-winning science fiction novel Ender’s Game, first published by legendary author Orson Scott Card in 1985, will soon be finding its way to the big screen, directed Gavin Hood, who also penned the screenplay.
The Hugo Award winning novel follows the story of an Earth beset by alien invasion, in which talented children are plucked from their family homes at a young age to train for an expected epic battle in the immediate future. The novel’s namesake, Ender Wiggins, is discovered to have extreme talent in military tactics, and becomes Earth’s hope for success. The popular novel went on to spawn several sequels, as well as a comic series and a video game.
Viola Davis, Harrison Ford, Ben Kingsley, and Abigail Breslin are all attached to the film, with Asa Butterfield playing the title character; Butterfield is best known for his recent turn as the title character in the Academy Award winning film, Hugo.
Summit Entertainment, the company who produced the Twilight films, is helming the project, with hopes to continue into a successful film series, perhaps to compete with the Hunger Games trilogy. The film is currently in post-production, with an expected release date in November of 2013.