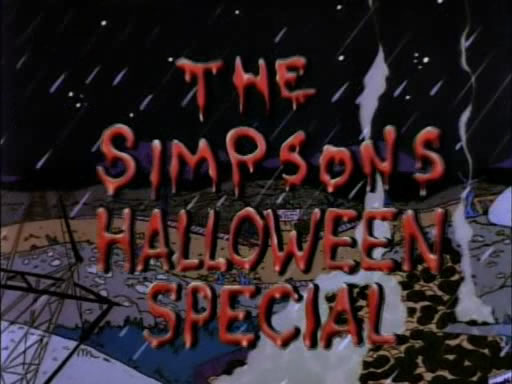 The Ultimate Guide to THE SIMPSONS TREEHOUSE OF HORROR, Part I: Season 1