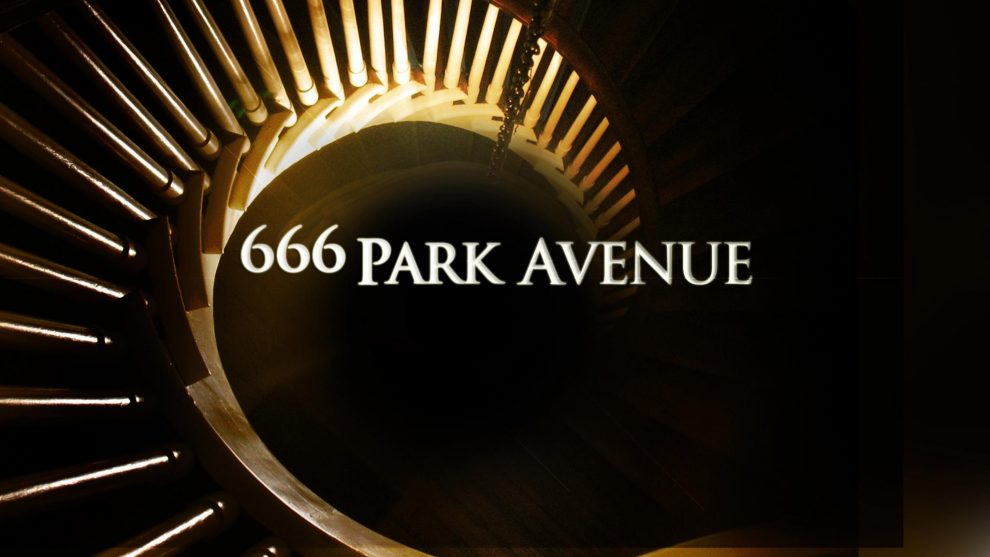 Another One Bites the Dust: ABC Officially Cancels "666 Park Avenue"

ABC, the network that seemingly hates paranormal drama, has done what we’ve all expected them to do and officially cancelled their latest supernatural offering, 666 Park Avenue. 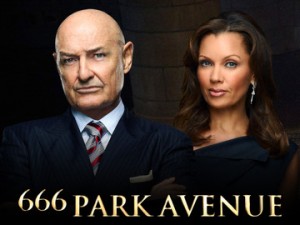 The series, which stars ABC veteran actors Vanessa Williams (Ugly Betty, Desperate Housewives) and Terry O’Quinn (Lost), as well as Erik Palladino, Rachael Taylor, and Henry Annable had been pegged for cancellation by critics long before the network officially handed down the bad news. The series had trouble drawing a core audience, with a low Nielsen rating for its target audience, and was further plagued by the destruction of vital sets during Hurricane Sandy’s recent onslaught in New York. 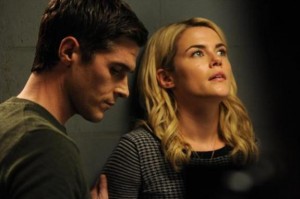 The series’ biggest problem, outside of the loss of the set, seemed its inability to capture viewers with its slow-moving story lines and less than likable characters. While a drama showcasing the day to day ordeals of people living in an upscale apartment building would be bound to have its villains, 666 Park Avenue was completely unable to present a protagonist that its viewers could get behind and root for. The inventive premise, based on the novel series by Gabriella Pierce, was just not enough to save the show, which had seemingly carved the heart and soul from the popular novels and left behind a barebones paranormal drama that no one really cared about.
666 Park Avenue joins the cadre of many much better paranormal-styled series that ABC has cancelled over the years, including Pushing Daisies, FastForward, The River, Miracles, Eastwick, Invasion, and The Gates.